Just the other week I took a trip to Cabilla woods in the Glynn valley to try and get some pics of  Silver Washed Fritillary butterflies, they are something that I have not had the chance to photograph before and I found out , much to my dismay just how ‘flighty’ these butterflies are!

I usually use my trusty NIKKOR 105 2.8 Micro lens for jobs such as these but the 105mm reach meant invading their privacy and subsequently sending them packing.

On the way back to my vehicle I decided to explore another area in the same vicinity with a lovely track up through the wood, after reaching a dead end I turned and headed back down the track only to meet a Fox coming up towards me! I immediately dove into the long grass at the edge of the track and poised my camera ready!

As mr Foxy approached I popped off a few shots which drew his attention towards my direction and he paused for a moment before he worked out that the clicky thing had a human attached at the back of it , of course he then turned tail and made off pretty sharpish.

I was totally beside myself with excitement for finally I had some pictures of a Fox something else I have always wanted to get images of. It was then I decided to check out the pics on the back screen of my camera , WOW this is going to be amazing! finally some seriously foxy images!!………………..I’ll just end this paragraph here, as it was at this point my heart sank with disappointment as in my head I felt like I could have reached out and touched the Fox from where I was, the reality however was that the Fox was too far for a good image with the 105mm.

My mind was set , I needed a good long telephoto lens for these kind of situations, I could not let this happen again.

Moving on a week and a bit of research and taking into account budgets , I decided on purchasing the Tamron SP 150 – 600 mm lens

This lens is a monster, it weighs in at nearly 2kg and although made mostly of plastic, it feels solid and the build quality and finish are fantastic. It isn’t fully weather sealed but does have a gasket to seal between the lens mount and the camera body. The focus motor is silent and the minimum focus distance is 2.70 meters.

In the box you get the lens and the lens hood but no pouch or case! (come on Tamron!) why on earth they did not include one is beyond me.

It isn’t a particularly fast lens and may require a bump in ISO to get a fast shutter speed but it does include image stabilization or VC (Vibration Compensation as Tamron likes to call it) so hand holding is possible but I much prefer to use a tripod. It is not a fixed aperture lens and it ranges from f5 at 150 mm to f6.3 at 600 mm and I wouldn’t say the focusing is especially amazing or speedy but for the most part it works well, my copy needed quite an adjustment on my Nikon D7100 body as it was front focusing a fair bit but nothing overly drastic.

Let’s talk about the image quality

To be completely honest my first test shots in the garden (as they always are with me) left me with mixed feelings , obviously everyone wants to know how good it will be at 600 mm which is exactly what I wanted to know , well it was OK but it could be better, this was my initial thought. To be fair it wasn’t the best weather , quite gloomy actually and grey……..

Move on a couple of days plus a focus adjustment and a few local trips out in the sun later and I am feeling quite different now. 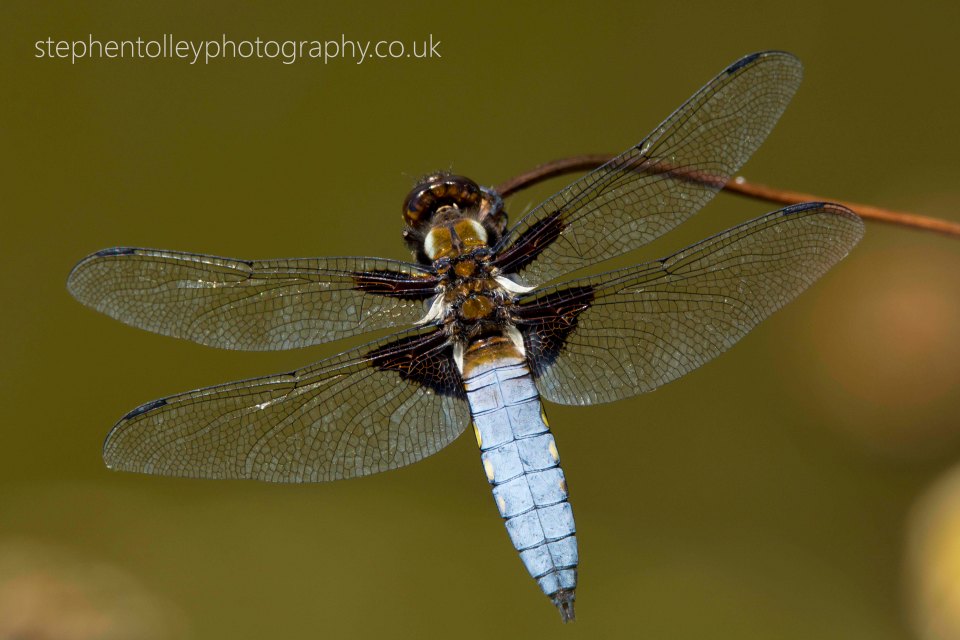 Dragonflies are now so much easier to approach and photograph without disturbing! 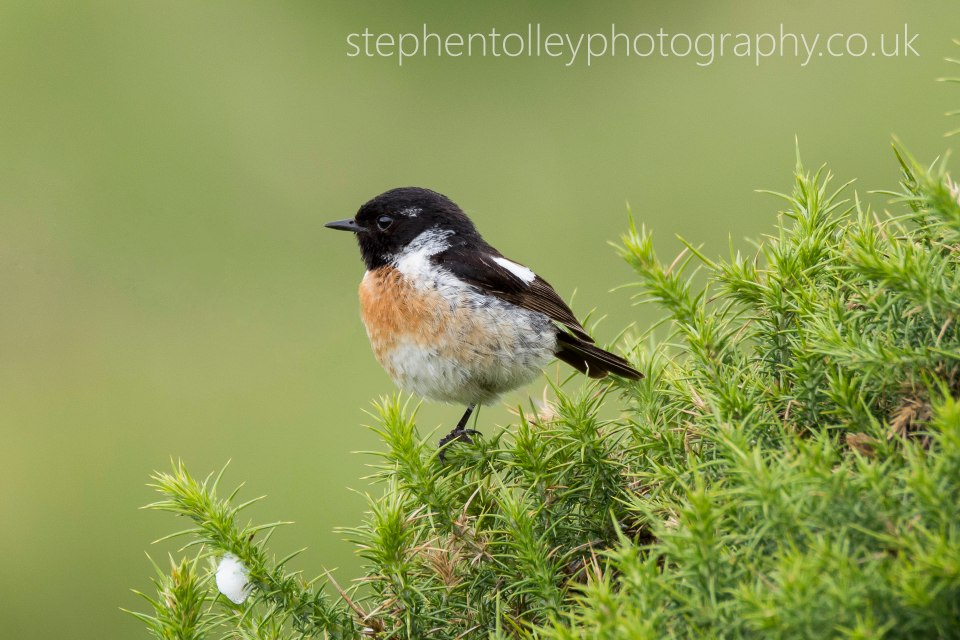 I even managed this next shot of an Emperor Dragonfly which I was so happy with! (this was manually focused)

How about an Owl in flight? In the daytime?……..Ok, it was a falconry display at Woodlands Theme Park in Dartmouth but hey! 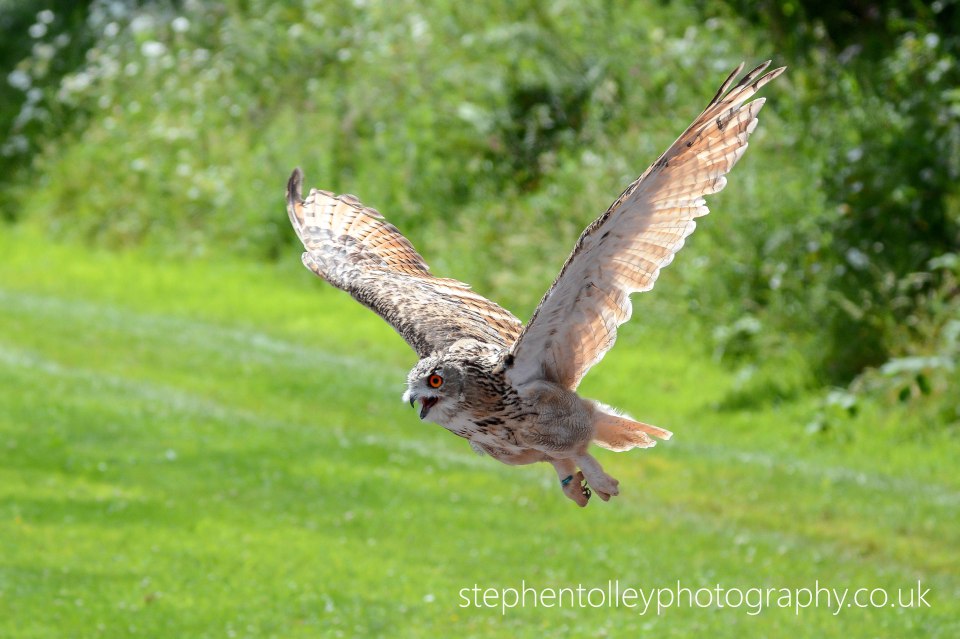 This lens for the money is very capable and has opened up many more photographic opportunities to me, it is sharp enough when stopped down at f8 or f11 but obviously this then means bumping the ISO up to keep a fast shutter speed which introduces more grain to the image and requires a bit of time processing in your editor to get a cleaner image. 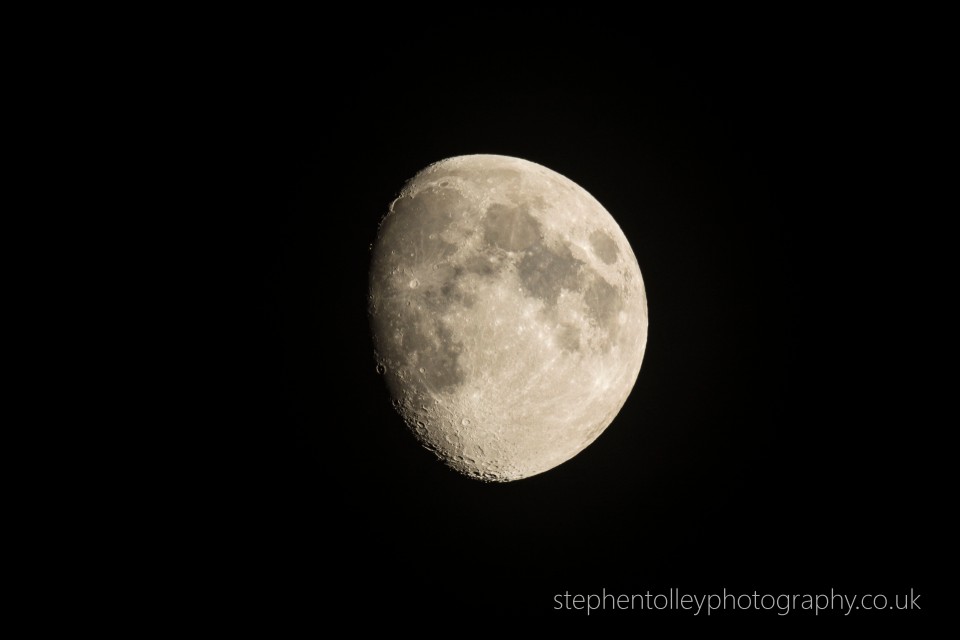 The Moon shot at 600mm and has been cropped slightly

Tamron have recently released the new generation 2 version of this lens which has a few tweaks to the optics to improve quality further. You may like to look at that version if money is not an object, but for me , the earlier version was the choice and I am content with my purchase now I have seen what  can be achieved with this lens.

This lens retails at around £750 in the UK and when you consider the ‘reach’ this lens will give you, coupled with the fantastic build quality, it certainly is worthy of consideration if wildlife is your game.